I'm a bit at a loss on what to write here. I really have no firm opinion on the death knight in any direction. First of all, you won't be seeing the revamped vanilla zones on him, so that part doesn't matter. That also means the experience will be Outland or Northrend style during most of your leveling time, so you might not like it very much simply because of that.

On the other hand, the DK is a tough class with good damage. You won't kill things especially fast, nor especially slow, and you will live through most stuff. If you get some decent gear and a good spec, you might even do some AoE killing to speed things up.

I leveled as frost most of the time, first with a twohander during the time of WotLK. When Cataclysm arrived, I started out as twohander again, but soon realized that dual wielding is faster, simply because you get more runes. Also, be sure to switch to unholy presence in the later levels. I'm not sure which is better before 80, but unholy definitely beats frost or blood after. 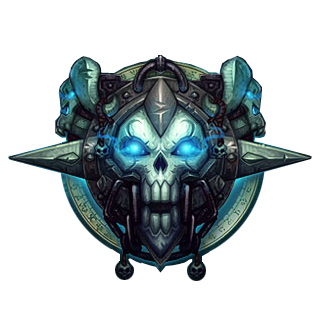 In any case, you should roll a death knight simply to experience the starting zone from 55 to 60. It has some interesting lore and a good story line, so you will definitely enjoy it if you like that type of stuff.