It's over nine thousand!

Finally got the feat today.  I was pretty close for the last couple of weeks, but it was only today that I realized I still have a few Outland dungeons to complete on heroic. I spent a few hours clearing those out and it got me 15 points over the edge. While I was already there, I also bought the Cenarion War Hypogriph. I didn't even realize I don't have it jet. As you may have noticed, I've been spending a lot of money lately, so I keep dropping in the amount I have left. I'm back down to 265 000 again. Once I clear most of those gold sinks, It will start increasing again. Oh, and I've also been working on my Netherwing reputation. With any luck in finding some extra eggs, I'll get that cleared tomorrow. It will probably be the day after tomorrow, though, since I wan't be able to play in the morning, so there will be more egg finding competition when I do it. I'm thinking I need 4-5 eggs in addition to the dailies to reach exalted tomorrow. 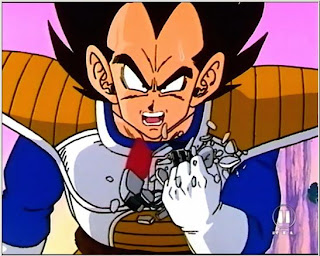