I started this class out with a friend. We we're gonna level two gnomish mages together, but he gave up around level 17. I took a break from it, because I went Frost and I didn't really like it. I came back a few months later and tried some weird hybrid spec where I used instant cast spells only (Ice Lance, that arcane thing, and some others). It wasn't the fastest or best way to do damage, but for a while, it was fun as hell. I was basically playing a shooter at that point. 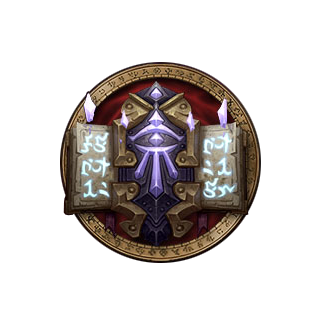 I did this until mid 30s, but the foes weren't falling as fast by that point. I decided to try Arcane, because I heard it's pretty strong if you get mana efficient enough. It. Was. Awesome. From this level on, up to 80, most enemies fell in one, some in two or three shots. I can't remember a single time an enemy actually managed to reach me, mostly due to the slow effect of arcane blast. Even in the 80-85 range, most enemies died in 2-3 shots. It was just insanely fast and easy. My strategy from 35 to 85 was to just run in the casting range of as many enemies as possible and simply snipe them down. Even the Northrend group quests weren't an issue. Thanks to Slow and Blink with the speed run increase, most enemies, no matter how strong, died before they could get to me. For those rare occasions where I ran out of mana, Evocation was there often enough to fill it right back up, together with my health.

To put it simply, this was the best and most overpowered leveling experience I had and I loved every second of it. A definite recommendation from me to try a mage.